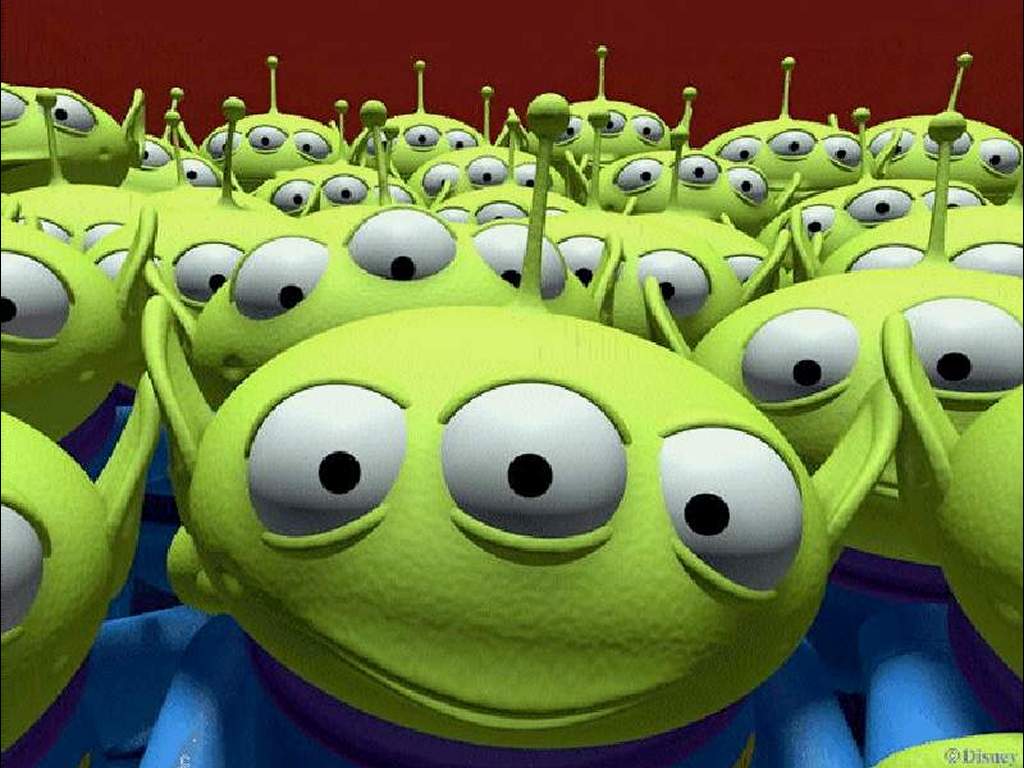 Uni-mind is an abbreviation for “Universal mind”, a way of thought, a way someone reacts or acts in a situation. But more so what is going on in their heads. I have some questions which I have previously thought about from time to time and here they are:

“Is there a basic moral understanding that the majority of mentally able people inherit as human beings?”

“If so are there mentally able individuals that do not possess such universal moral understandings?”

and finally “Do mentally able individuals ignore this universal mind of thought in order to to attract attention or have a mental hold over their peers?”

This is a sensitive area and hugely up for debate, because who defines the mentally able, psychologists, neuroanatomists, or even cognitive therapists ? For the sake of this post I am referring to people who do not have a significant impairment in their ability to make a decision or choice, in a given situation and act on it.

To be honest some people will never know whether we all think the same or not. Some people are naive enough to believe that the way you think is a direct reflection of how you act towards a situation. This is true and untrue depending on who you are but if someone acts all the time in a particular way, then it is easy to trace and understand their reflective thoughts; whether it is their only thoughts no one knows, it’s best to assume that they are not.

There are also people who hardly react to a situation or in fact act, i.e. act dumb or give a perception to others of who they are. These people can be taken or mistaken for deep thinkers. It’s also best to assume that they are deep thinkers, but not to act on this unconfirmed assumption until confirmation possibly in your mind is given; even then that is dangerous. Never underestimate.

The fact that we think means a uni-mind, or template or basis of morals does exist but what excuses this is the fact that we share an experience that is perceived to be different from one another. We all have our own identity, culture, relationships and environments that nudges us towards our own moral understanding and moral code. It’s a shame when people chose to ignore this morality based on total or partial bias (which to be honest can be seen as somewhat inevitable) and imbalance in their life that led them to believe a particular cause, even though they know it is against what some would call a “standard moral code”. What is this moral code, who exactly knows ? Not I or you can name everything in this code but occasionally we can recognise what is right in a given situation, as well as feel it, subsiding all selfish feeling if it provides a more negative effect relative to a decision or choice you could make.

You have to be diplomatic to situations that reveal someones true nature, thoughts, ideas, beliefs and morals, then you can decide whether someone is an actor or not, or whether someone is to a degree reflective of their thoughts outwardly. It does take time, because not everyone claims to “know” something or “understand”, but it can be shown through their actions; record them over time and you will have a catalogue of their understanding in your thoughts. Imagination onto what they will do in a situation is easy, and you will shortly be mistaken for a visionary or psychic, when all you did was observe and analyse well. But to be fair to some who argue this post I will say that everyones thoughts are relative, not everyone acts 100% of the time, but its good to spot out when they do. 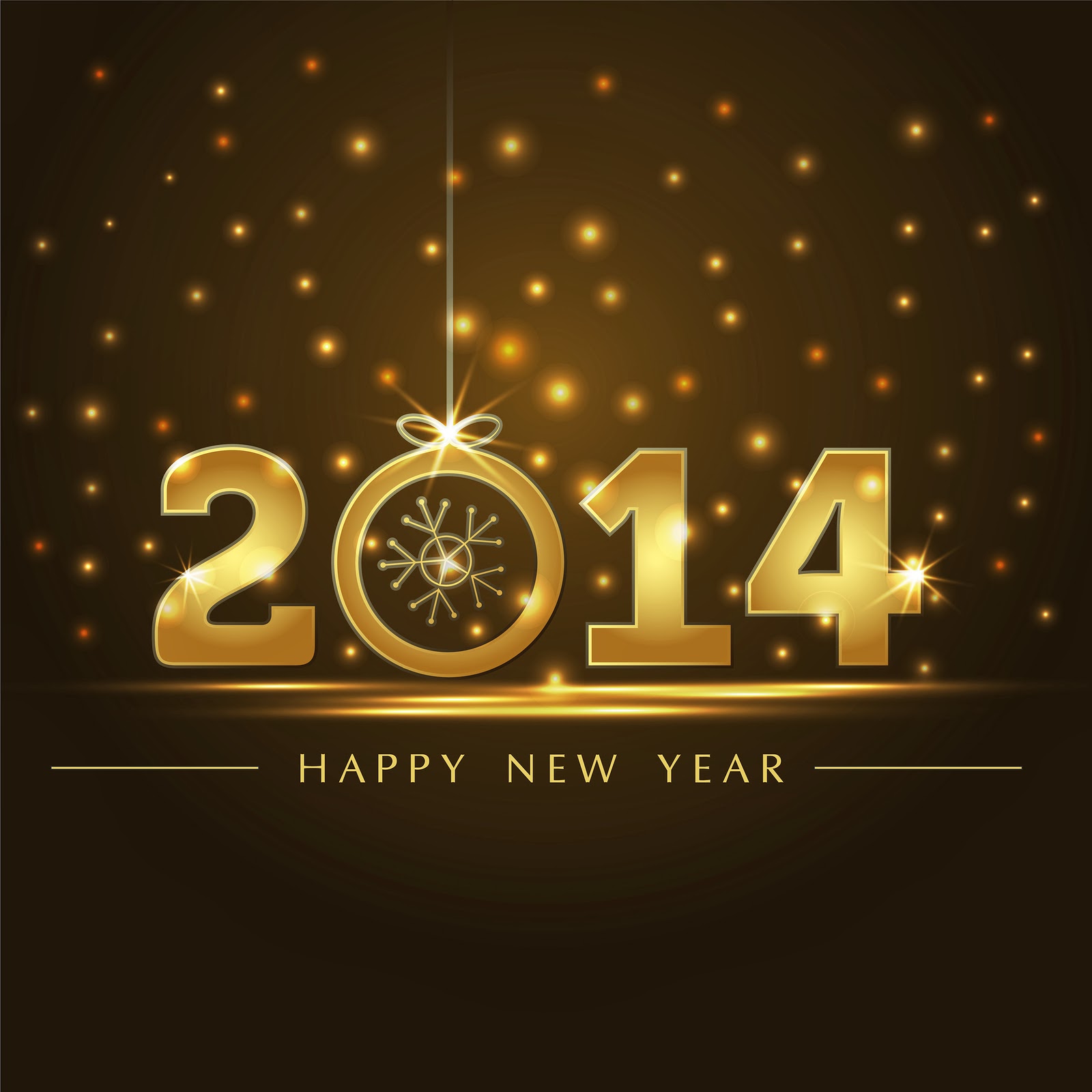 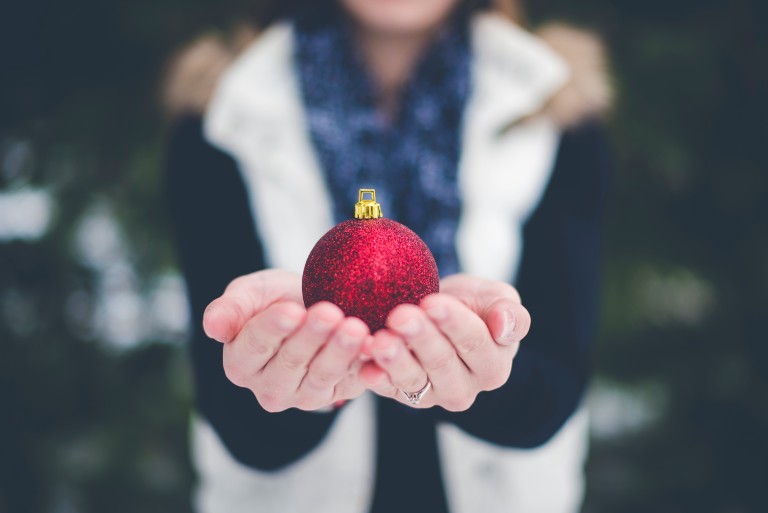 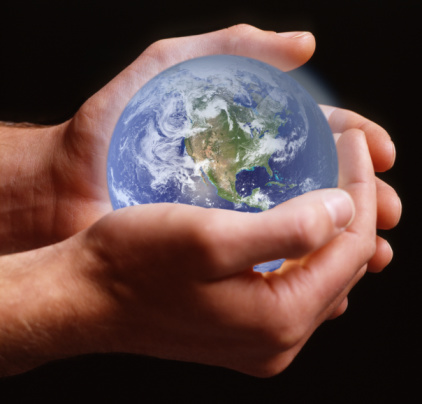 God or gods have been debated over time, whether it has been from the beginning of time or not, that we will not know. God or gods have been believed to create all living and non-living things upon the earth, and as far to go and say within a universe, and the very multiple collection… 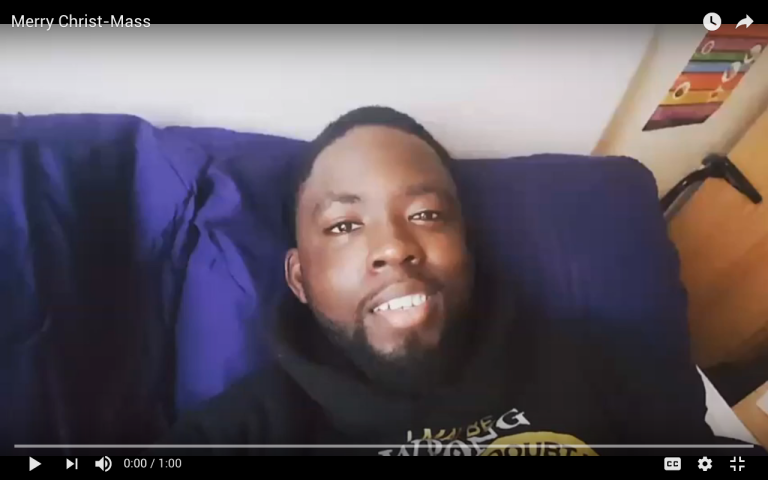 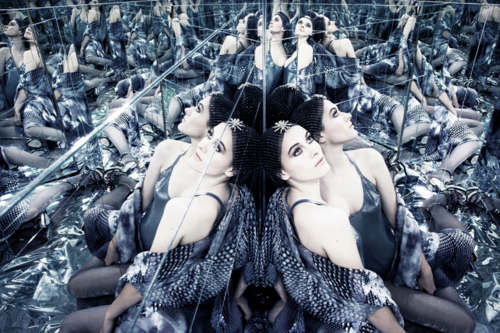