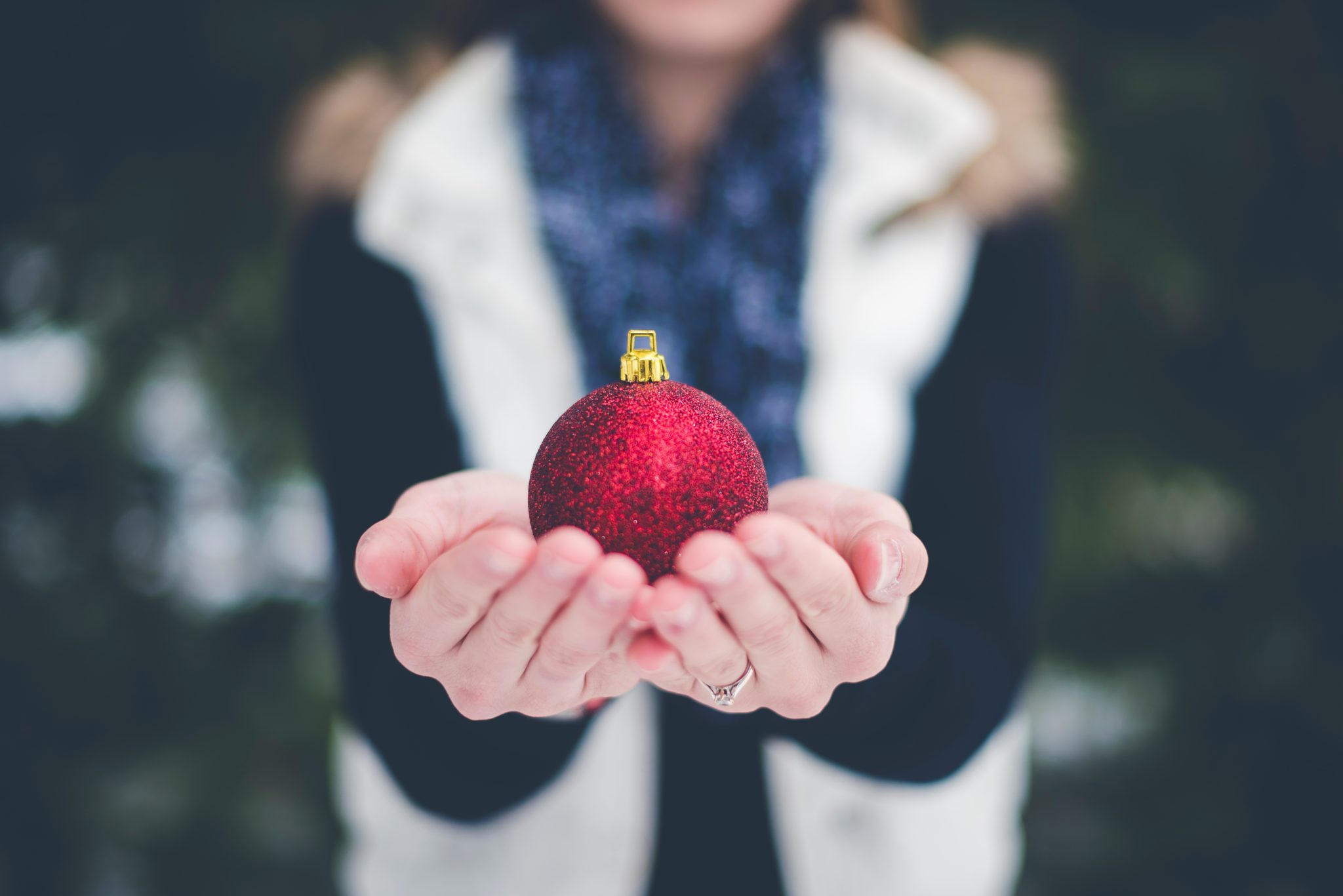 Merry Christmas to you all!… But what does this actually mean? The word “merry” depicts a sense of joy, liveliness, and potentially intoxication, in order to facilitate a jovial mood. The word merry was engineered and used for the Christmas season from the early 1800s, creating a scene of carefree, bubbly, and light-hearted fun for the day chosen to celebrate the Messiah’s birth. When we look at the word “Christmas”, originally recorded to be used in the early 1500s, it is obvious to many that the word was an amalgamation of “Christ” + “Mass”, (Cristes Maesse). Christ was the name given to Jesus, expected by the Jews to be the deliverer of the Good News, the anointed one to set them free. The word Christ is greek for the Hebrew word Messiah, “anointed”.

The word Mass is strictly a Catholic term embedded in Christian doctrine and ideology, where the anointed victim shall be sacrificed as an offering to God. Christ Mass was unique in the fact that it was celebrated after sunset and before sunrise of the next day, (as opposed to after sunrise and before sunset). The Mass is ritualistic and an embodiment of Jesus sacrificing his life in atonement for our sins. There is something special and divine about Jesus’ death, that allows those who accept him as the way, the truth, and the life (John 14:6) to be saved from what sin can weigh one down by in the afterlife; preventing and delaying paradise that is promised by God. So if we link up all words “Merry Christmas” we are essentially saying “Have a jovial sacrifice of the victim who is the anointed one”… It doesn’t sound so merry when put that way. Even the fat white man in the red suit says “Ho ho ho Merry Christmas!” Do you think he knows this level of detail? Is this important, or is this over the top? Well, it would be nice to know, and even more important to those who believe and practice the Judaic religions, as it gives context and clarity to their belief systems and actions that they take.

So why do people celebrate Christ-Mass on the 25th of December? Many believe it’s because of practical and pagan reasons:

When we look at some of the deep rooted festive activities such as dressing the house with tinsel, holly, and choosing the right Christmas tree, this has all been adopted by the Yule practice developed in Scandinavia. Scandanavians searched for the best-looking tree and used the remaining bark for fire, that contributed to their sacrificial-ritualistic practices towards their gods.

The deeper you look into the contributions history has given to Christmas, the more that one is convinced that it is celebrated and associated with the pagan practices once understood. We don’t understand what we are celebrating, however, we are more interested in the “Merry”, relative to the “Christmas” part. The Merry aspect is harmless, however, you could argue that it is a duty for Christians, more specifically Catholics who believe in the Eucharist (Mass), to be more cautious of how they celebrate Christmas.

This is food for thought and hopefully, adds to your awareness filter. May you enjoy the rest of your day, and make it merry! 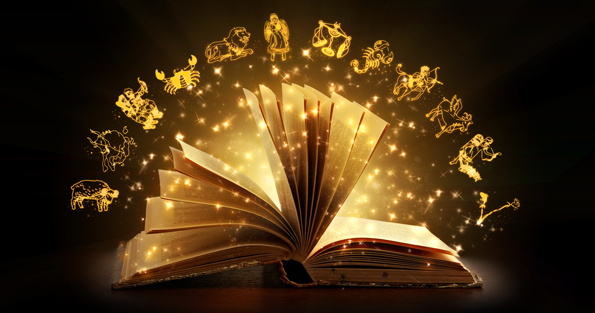 I am an individual and so are you, and we have some systems in which there are predisposing definitions of what characters you and I have, before we were even born! One system is known as the Astrological Horoscope, which uses the positions and angles of planets, moons and stars in the sky that help… 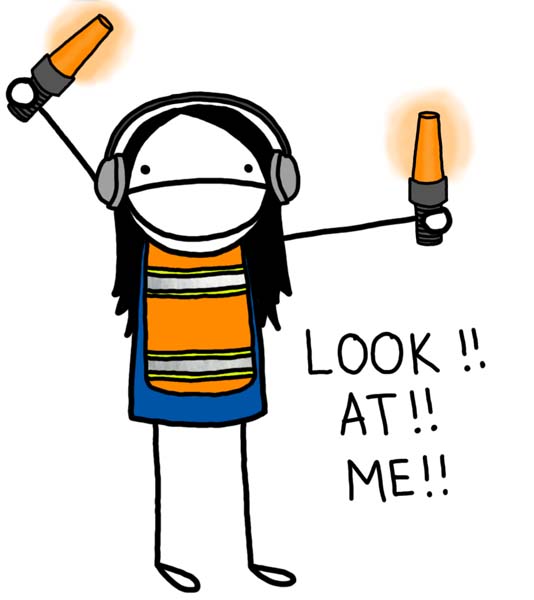 So you are confiding in your friend about an occurring problem you’re having. They fully know the ins and outs of the situation because you have told them everything there is to know… So what’s the problem?? The problem lies in the fact that your friend never allows you to finish what you have to… There is something wrong with the majority, they usually are wrong. Normally they are too focused on what is going on within their immediate environment and retrieve all their outside knowledge primarily from the mainstream media (that’s if they watch the news at all). The problem is reliance on such a big source where really… Uni-mind is an abbreviation for “Universal mind”, a way of thought, a way someone reacts or acts in a situation. But more so what is going on in their heads. I have some questions which I have previously thought about from time to time and here they are: “Is there a basic moral understanding that… When there is a big media outbreak of information regarding a societal topic that appears to affect everyone, people are always to behaves like emotional wrecks! What I mean is rationality, and information context goes out the window. There are assumptions, and big statements made that polarise a people. The media is in control…